“Sometimes I wonder whether the world is being run by smart people who are putting us on, or by imbeciles who really mean it”
Mark Twain (attributed)

One Thing and Another is a series of short podcasts about a variety of topics (not necessarily about Greece) and produced at random intervals.

Each MP3 podcast can be played directly or downloaded for listening later.

You can also Subscribe in a reader to ‘One Thing and Another’ or Subscribe by email (both free!) to get notifications whenever a new podcast in this series is available.

A bit of spoof investigative journalism into why Greece spends enormous amounts of money on buying weapons whilst simultaneously making massive cuts in jobs, wages, pensions and healthcare.

Eurozone leaders such as Merkel and Sarkozy have been heavily critical of how much Greece spends on healthcare and pensions but have said precious little about its arms expenditure. Could this possibly have anything to do with the fact that most of Greece’s shiny new submarines, fighter planes and tanks have been bought from Germany and France as well as the USA? Or is that just me being cynical?

The music used in these podcasts is by kind
permission of Ed Kliman for TexasMusicForge.com

This site uses Akismet to reduce spam. Learn how your comment data is processed.

'A KILO OF STRING'

'QUEST FOR THE HOLEY SNAIL' 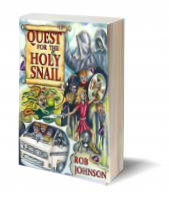 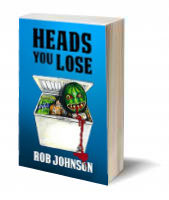 Get notification of new podcasts

Get notification of all new posts and podcasts

Get notifications by email